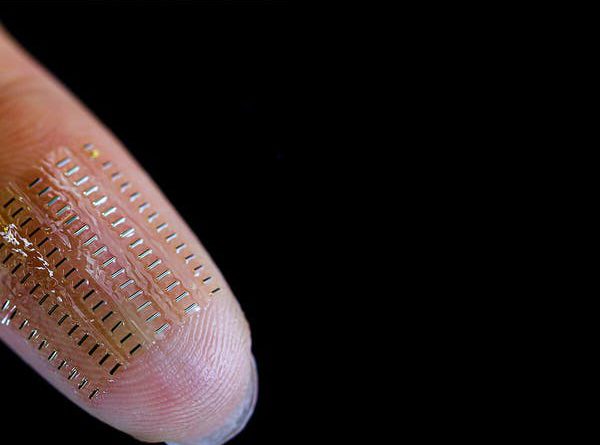 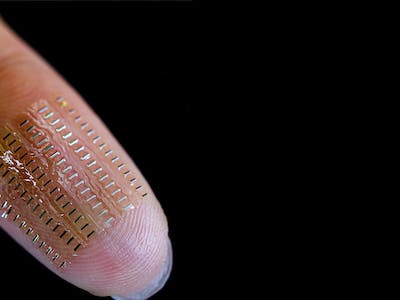 On-body instrumentation is opening many new doors for monitoring health and providing conveniences. We have reported on many such devices recently. But when you dig into the details, these devices all share a common problem — the power supply. The devices may be tiny, nonintrusive, and comfortable to wear, but under closer scrutiny, it turns out that they either are tethered to an external power supply by wires, or they have a tiny battery that needs frequent recharges.

Recent research by a team at Chemnitz University of Technology has the potential to solve this problem in many cases. Their nanoscale biosupercapacitors are only 0.001 cubic millimeters in size, but can supply as much voltage as a AAA battery — up to 1.6 volts. As you might expect, the potential current flow is much lower than a AAA battery, however, at up to approximately 100 nanoamps maximum. This limits the application areas of these capacitors, but it is quite impressive for a device smaller than a speck of dust.

As the name biosupercapacitor implies, the materials used to construct the devices are fully biocompatible, this is, they can safely be used in body fluids such as blood. This is in contrast to typical capacitors which are constructed from corrosive electrolytes which would quickly discharge themselves if mixed with body fluids. More than just being compatible with biological tissue, these capacitors actually interact synergistically with their environment. Living cells and redox enzymatic reactions naturally present in blood increase performance of the device by up to 40%.

To build such tiny structures, the researchers employed a “Swiss-roll” origami self-assembly process. In this process, the required materials are layered onto a polymeric thin film stack with a sacrificial, hydrogel, and polyimide layer. Next, device layers are delaminated from their substrate by slowly dissolving the sacrificial layer. The hydrogel then expands, which causes the entire layer stack to curl up and self-assemble into a 3D array of devices.

The first practical application of this device was in powering a sensor designed by the research team. The sensor was designed to detect pH levels in the blood, which can be used as an early indicator of tumor development. Being powered by nanoscale, biocompatible capacitors, these sensors have the potential to be released into the bloodstream to work independently, seeking out health problems.

The power supply may not be the most exciting component of any new device, but delivering power to on-body devices is a pain point in need of a solution. This novel biosupercapacitor may be exactly the solution that is needed for many applications. 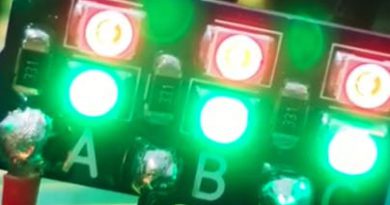 A Simple Yet Effective ESC Tester 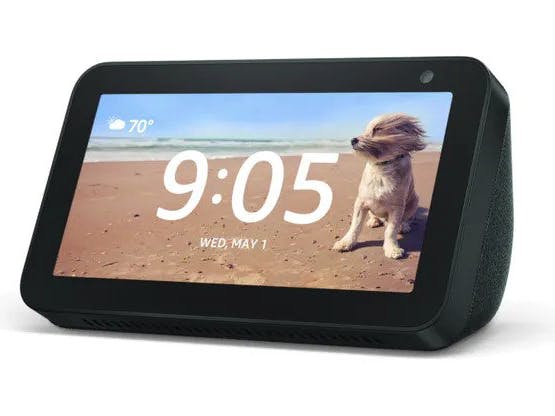 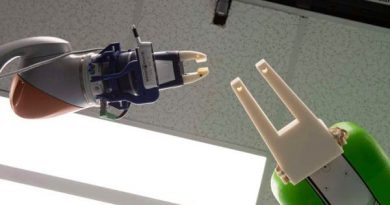